On 18 November 1854, James Bentley, Thomas Farrell and William Hance were convicted of the manslaughter of James Scobie, a Scottish miner who had been found dead near James Bentley’s Eureka Hotel on 7 October 1854. Bentley, and his employees Farrell and Hance, had been tried and acquitted previously for this murder, but due to the outcry on the Ballarat Diggings, the insinuation of police corruption, and the subsequent riot and burning of the Eureka Hotel on 17 October 1854, there had been cause for a new trial. [1] 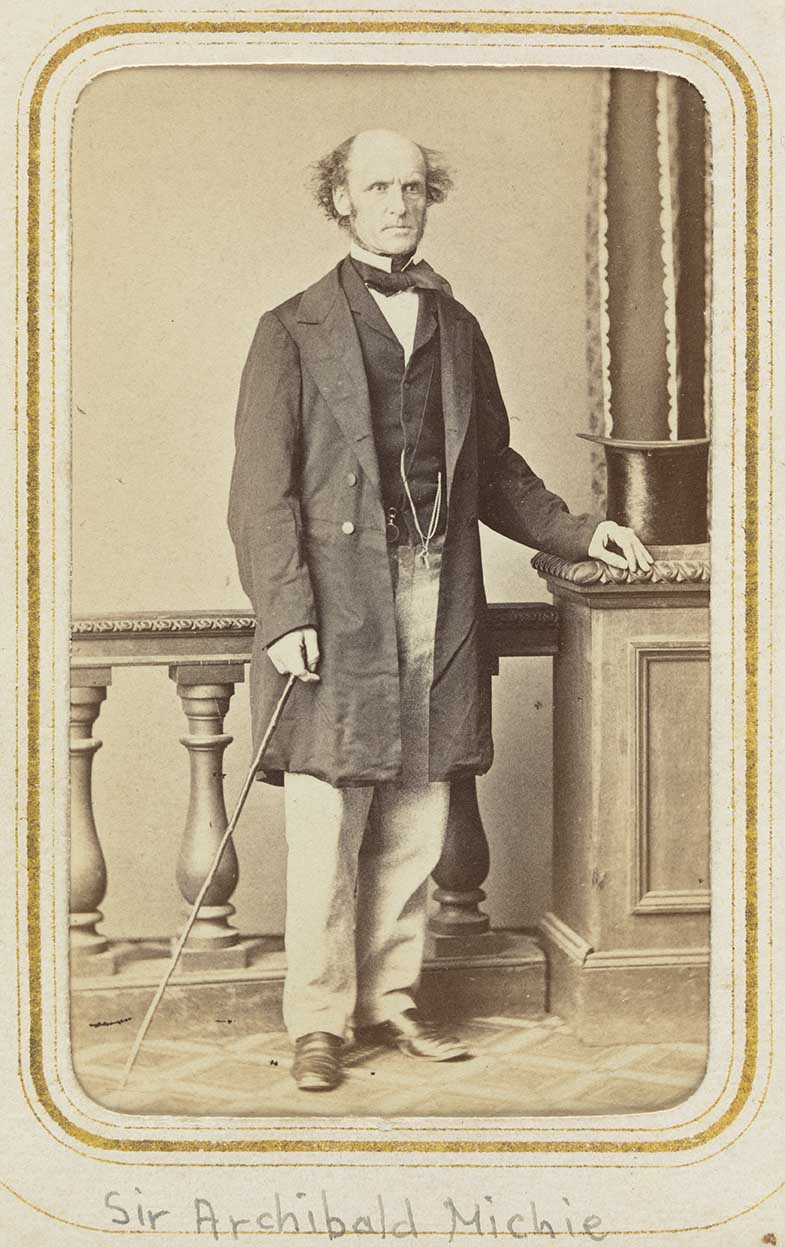