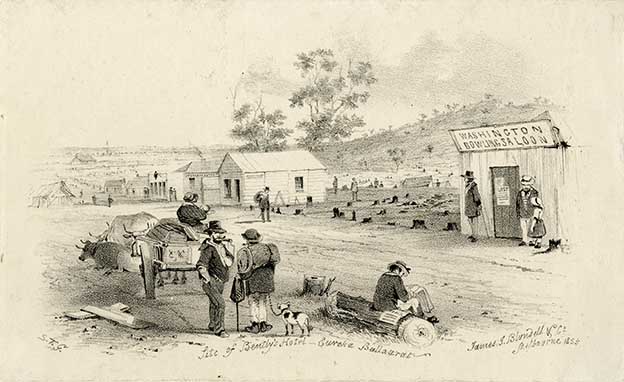 In February 1854 Robert Evans was appointed Police Inspector at Ballarat.

When Henry Powell was wounded during the Eureka battle he was taken to the Albion Hotel where Captain Evans took his statement. This was witnessed by Dr William Wills.