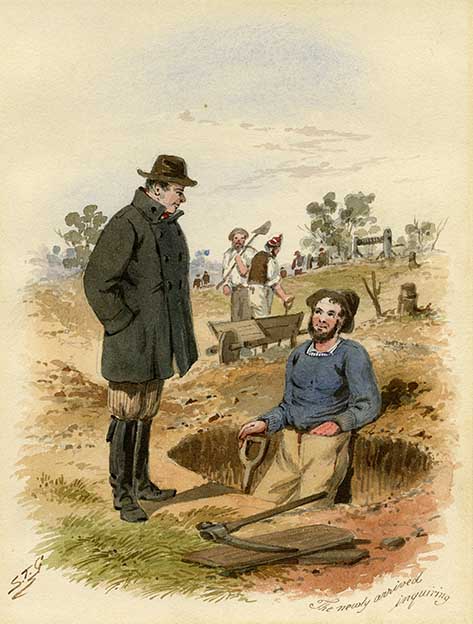 William Walter Bell was born on 18 November 1827 at Allendale, Northumberland,[1] England, the son of John Bell and Margaret (Walton). He emigrated to Australia in 1853 on the Tasmania arriving in Melbourne. He immediately started out for Ballarat and worked on the Eureka Lead making and selling mining equipment.[2] 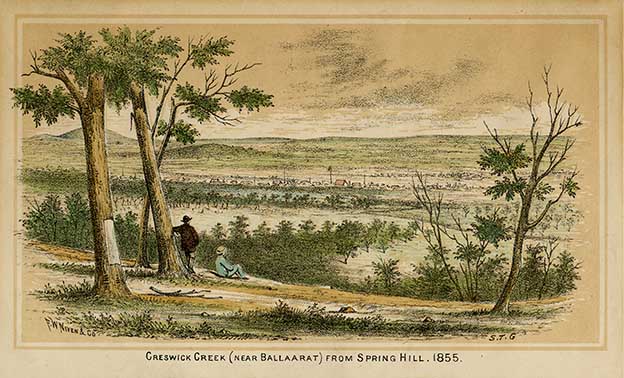 William Walton ‘Baron’ Bell married Eliza Robinson on 21 June 1855 and they produced ten children in the Creswick, Spring Hill vicinity. William was inside the Eureka Stockade when it was stormed on 3 December 1854.

William Bell made his mark more as an entrepreneur, speculating in land deals in many parts of Victoria, not all of them successful. So called "Baron" because he wore a fur coat and drove a smart carriage and pair.