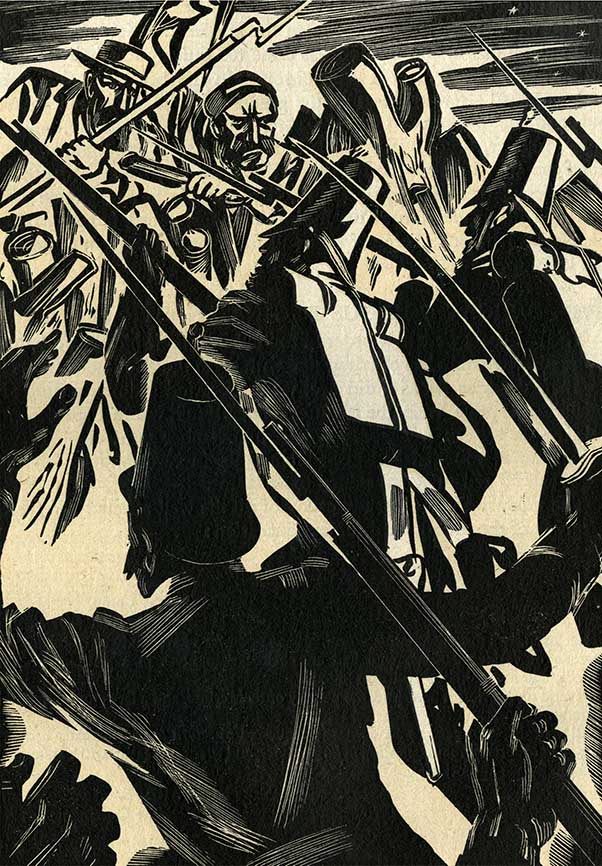 Patrick Reilly was a sergeant in the 40th Regiment. In evidence he said he saw James Beattie on the Sunday morning standing with his back to the stockade and crying for mercy. just after the firing had ceased Reilly took Beattie him prisoner and brought him round to the rest of the prisoners . [1]