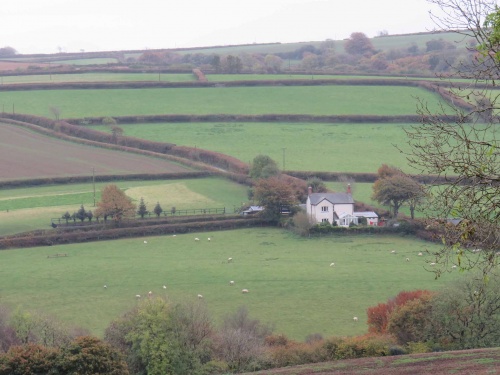 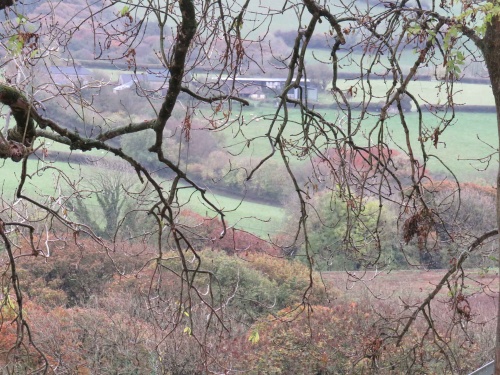 Daniel and Ann emigrated on the Joshua to Australia from Southampton with their daughter Ann Selina arriving at Geelong on 28 September 1854.

Daniel and Ann were living at 25 Humffray Street in 1909 with Daniel's occupation given as a saw filer.[3] William and Sarah Dark were living at 40 Bridge Street and William was a tobacconist in 1909.

Daniel died in 22 October 1910 and was buried in the Ballaarat Old Cemetery.[4]

Daniel Dark was a miner who signed the Benden Hassell Compensation Case Petition in 1855.

Dark worked as a sawyer. The Dark family lived in Humffray Street. [5]

The Dark family lived around Alwington, Northam, Devon, England from before 1726. Samuel Dark born to Richard (1726 Northam), bore a son Richard Dark born 15 December 1761 at Alwington, Northam. Richard (b 1761) produced Samuel Dark born 2 December 1804 at Alwington, Northam. Samuel married Anne Rowe on 31 March 1831 at Northam. This couple emigrated to Australia on the vessel Elizabeth with their children: Thomas aged 16, Richard 12, William 10, Samuel 8 and John 6 years. On reaching Australia they were employed by Mr Moffatt of Burrnarra at 46 pounds per annum. The terms of employment were for 12 months with rations.[1] It seems probable that Dark from Northam is a relative of this family.