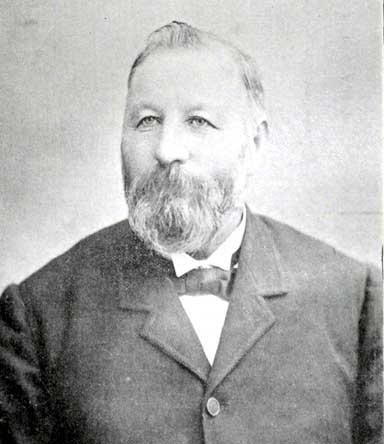 Edward Morey witnessed Eureka and tended wounded diggers. He was involved in mining ventures and agriculture. [3]

Morey became a mining investor and merchant. He was a mayor. Morey presented the iron entrance gates at the Ballarat Botanical Gardens in 1894.

EDWARD MOREY. MELBOURNE,' This Afternoon.
Edward Morey, an ex-M.L.C., died at Ballarat, aged 75. He arrived in Victoria in 1853, and was a prominent man in the district, being largely interested, in many large mining ventures.[4]